CHARLESTON — With potholes on the minds of constituents across the state, the House of Delegates approved additional funding Tuesday for secondary road maintenance.

Delegates voted Tuesday afternoon on House Bill 154 and 155, providing more than $50 million in additional funding for the Division of Highways for use in secondary road maintenance. Both bills will now go to the state Senate for consideration.

The amount, totaling $50,200,917, comes from the updated tax collection revenue estimate released by the Governor’s Office last month. House Finance Committee Vice-Chair Vernon Criss, R-Wood, said the fund would help with maintenance projects all over the state, but especially in the Northern Panhandle, where recent rains have caused major slips.

“We learned of a tremendous amount of problems with slips and slides, especially in the Tyler County, Wetzel County, and Marshall County areas that are tremendously having a lot of problems,” Criss said. “Even though the slides are all over the state, the prominent problems are in those areas because of our terrain. These dollars that we’re asking for now are to go into those slips.”

This is in addition to more than $98 million that was appropriated in supplemental legislation May 20 for secondary road maintenance projects through the end of fiscal year 2019 that ends June 30 and into fiscal year 2020 starting July 1.

Of that amount, $44 million was appropriated for projects through the end of the fiscal year, and $54 million was set aside for maintenance between July 2019 and June 2020.

Gov. Jim Justice turned his attention to secondary road maintenance in March after firing former transportation secretary Tom Smith and replacing him with Byrd White. Justice called all DOH managers and regional supervisors to Charleston and gave them orders to come up with a list of road maintenance needs and priorities.

Since re-focusing DOH on secondary road maintenance, 4,004 miles of state roads have been ditched and bladed between March 16 and May 19 according to the DOH website. More than 64,000 tons of asphalt have been used in filling potholes and patching roads.

“We need to continue this program. This is a start,” Criss said. “It’s sad to say that $50 million is only a start, but we need to do that. We’re trying to pay for the sins of 20 years of neglect.”

The state has been able to come up with the additional secondary road maintenance funding without tapping into the nearly $1 billion pool of money set aside from the sale of road bonds. The Roads to Prosperity project, made possible thanks to West Virginia’s voters in October 2017, allowed the state to use road bonds to pay for new road construction and infrastructure maintenance.

Instead, the money is being generated through growth in tax collections. According to the Governor’s Office, West Virginia was second in the country for tax revenue growth. The state has brought in nearly $500 million in tax collections as the fiscal year comes to a close. Delegate Tom Fast, R-Fayette, raised concerns about spending surplus money.

“Just because the money comes in doesn’t mean that we have to spend it as fast as we get it in,” Fast said. “We have a budget process. We have appropriated funds according to the revenues that were requested by the Department of Transportation. If we happen to be blessed with additional taxpayer dollars that come in, I just don’t see why we need to be so quick to transfer it out as fast as we get it.”

Delegate Lisa Zukoff, a Democrat representing Marshall County, which recently declared a state of emergency due to the conditions of roads in the county, said the need is now.

“We have 700 slips in Marshall County, and that’s not an exaggeration,” Zukoff said. “Our folks are working very diligently in the county region. I think this is money well spent.” 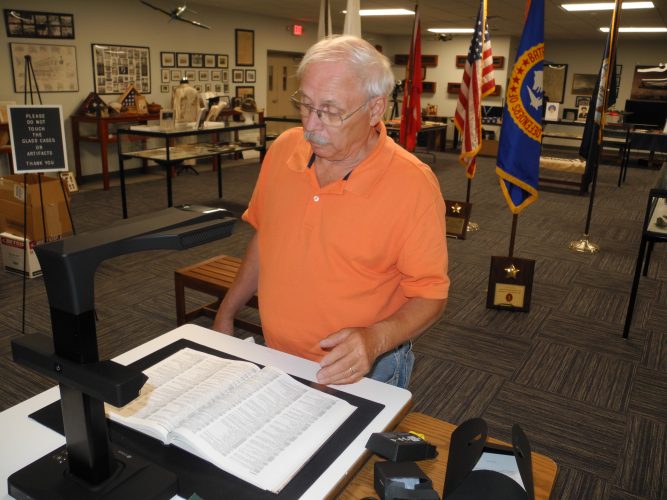