Sammis power plant’s future still up in the air

STEUBENVILLE — John W. Judge, the CEO of FirstEnergy Solutions, said Thursday the fate of the W.H. Sammis Power Plant in Stratton is riding on a controversial bailout for the Davis-Besse and Perry nuclear plants.

“If we’re able to get the support we need in Columbus, it will give us the scale we need to keep the nuclear plants open, but we’ll also be able to make the investments we need at Sammis,” he said.

Judge said the company figures it will cost $40 million to $50 million “to get the big units of the plant running reliably as they used to,” he said.

The hotly contested House Bill 6 would tack a surcharge onto utility bills through 2026, generating upward of $170 million a year that would be distributed to plants producing carbon-free energy — those plants being Davis-Besse and Perry in northern Ohio. Opponents of the bill are concerned that its passage would eliminate the state’s clean-energy requirements that were passed in 2008.

Like Sammis, both had been slated to close after FirstEnergy Solutions, the electricity-generating arm of FirstEnergy, filed for Chapter 11 bankruptcy in March 2018. Judge said a reorganization plan has been filed with the court “and we hope to be emerging soon.”

He also said they’re “definitely committed” to keeping Sammis open, and said it was state Sen. Frank Hoagland, R-Mingo Junction, who suggested he come to Steubenville to talk with those who stand to lose the most if Sammis closes.

“We’ve got a good plan for Sammis,” Judge added. “There’s money worthy of being invested there, but the key for us is that the whole company is economically healthy, and that includes the nuclear plants. It doesn’t make sense for us to be one plant in Ohio.”

Sammis, he said, will require an influx of capital for maintenance. “but the plant’s very large, it makes a lot of electricity and serves a lot of customers.”

He said FirstEnergy Solutions’ new management team worked closely with Sammis’ union leaders to update the contract, pointing out they’d managed to do it “without messing with wages or work rules. We’ve preserved their benefits (largerly) as they are today.”

Judge said Sammis currently has about 165 workers thanks to an early retirement program, adding they “may be in a position where we have to hire more people.”

If the bailout bill passes, Judge said FirstEnergy Solutions would rescind the deactivation notices issued for the two nuclear plants as well as Sammis.

After passing the House, Hoagland said the legislation is now being considered in the Senate. He cautioned, however, that anything an happen.

“My decision, which I’ll probably have to make in the next couple of weeks, is basically your decision,” Hoagland told the group, pointing out, “I’m just one vote.”

“We need to keep the plant operating,” he said after the meeting. “This Sammis plant is a crutch to the economic area … schools, townships (rely on it.) Losing the Sammis plant would be (crippling blow.) We’ve got all this momentum going now,.”

Judge said if they can “get the support we need in Columbus, get the scale we need to keep the nuclear plants open, we’ll also be able to make the investments that need made in Sammis.”

PHNOM PENH, Cambodia (AP) — The feel-good story of how Cambodia allowed a cruise ship to dock after it was turned ...

WEIRTON — Work continues to prepare property along Park Drive for a long-proposed development of commercial, ... 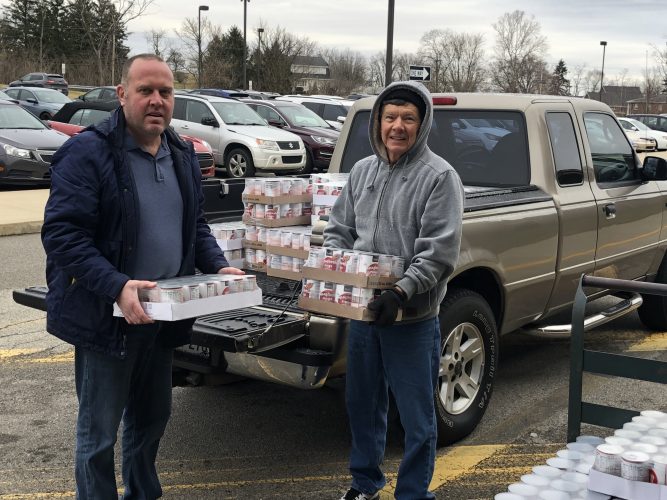 Defend the Guard Act goes down

CHARLESTON — A bill that remained trapped in the House Judiciary Committee last year until a discharge motion ... 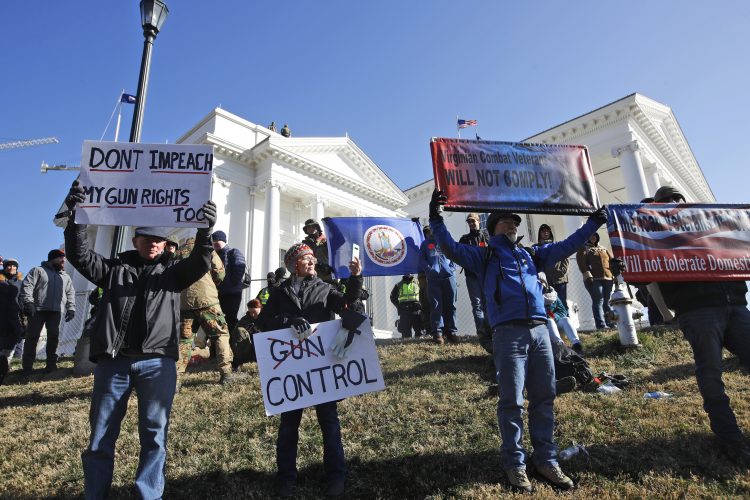 Crazy over boyfriend or just crazy