WASHINGTON (AP) — Under sharp criticism from senators, a Facebook executive on Tuesday defended the social network’s ambitious plan to create a digital currency and pledged to work with regulators to achieve a system that protects the privacy of users’ data.

“We know we need to take the time to get this right,” David Marcus, the Facebook executive leading the project, told the Senate Banking Committee at a hearing.

But that message did little to assure senators. Members of both parties demanded to know why a company with massive market power and a track record of scandals should be trusted with such a far-reaching project, given the potential for fraud, abuse and criminal activity.

“Facebook is dangerous,” asserted Sen. Sherrod Brown of Ohio, the committee’s senior Democrat. Like a toddler playing with matches, “Facebook has burned down the house over and over,” he told Marcus. “Do you really think people should trust you with their bank accounts and their money?”

Republican Sen. Martha McSally of Arizona said “the core issue here is trust.” Users won’t be able to opt out of providing their personal data when joining the new digital wallet for Libra, McSally said. “Arizonans will be more likely to be scammed” using the currency, she said.

The litany of criticism came as Congress began two days of hearings on the currency planned by Facebook, to be called Libra. 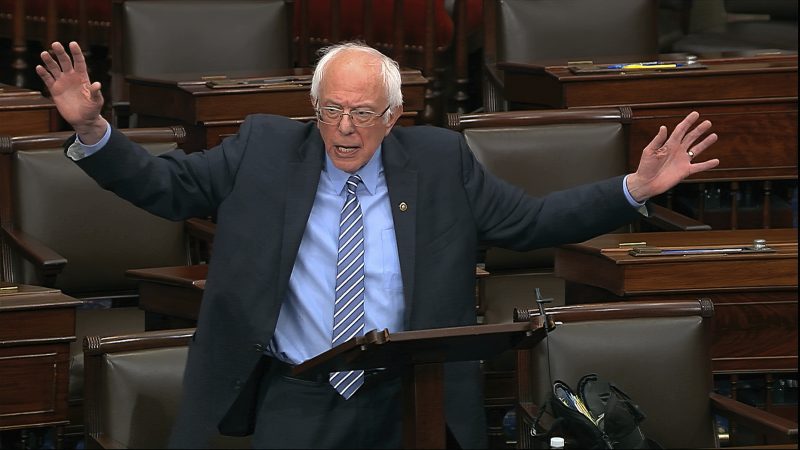 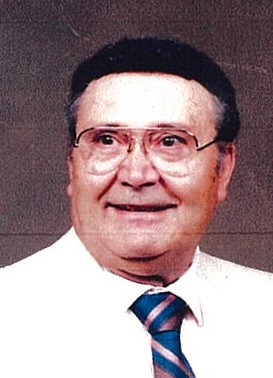 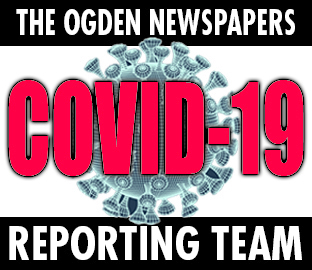 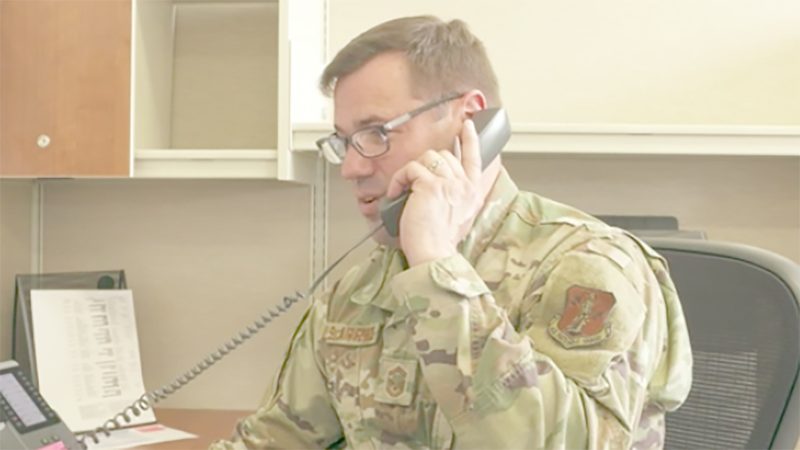 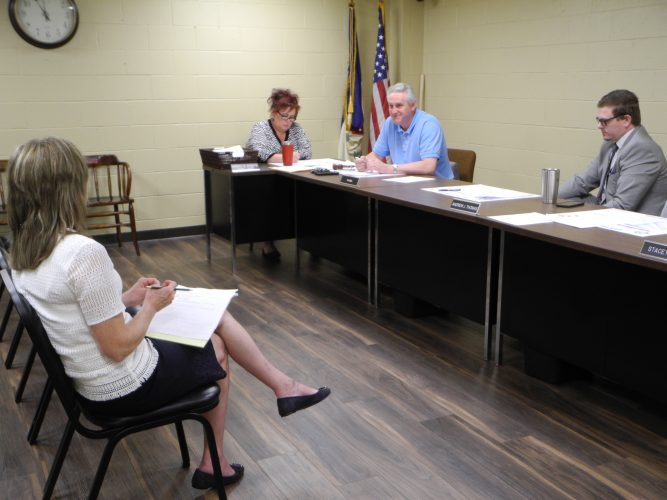