PITTSBURGH — Prosecutors and lawyers for the man charged with killing 11 worshippers at a Pittsburgh synagogue last year have agreed to a 120-day extension in the case.

The sides met briefly in federal court in Pittsburgh on Monday to review the status of Robert Bowers’ prosecution. The defendant wasn’t in court.

Authorities say Bowers opened fire with an AR-15 rifle and other weapons during worship services inside Tree of Life synagogue. Bowers allegedly expressed hatred of Jews during the Oct. 27 rampage and later told police that “all these Jews need to die.” It was the deadliest attack on Jews in U.S. history.

Prosecutors have not made a final decision on whether to seek the death penalty.

Bowers has pleaded not guilty to hate crimes and other offenses.

CHESTER — The Chester Water Board, during its recent meeting, heard from a resident asking about the possibility ...

CHARLESTON — West Virginia’s public schools superintendent wants the state Board of Education not to reduce the ... 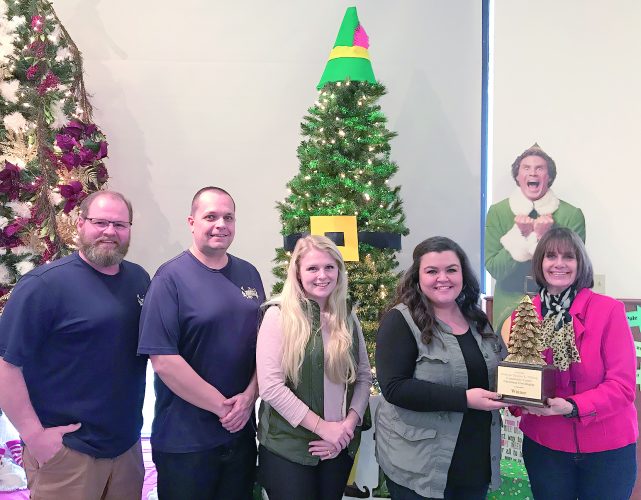 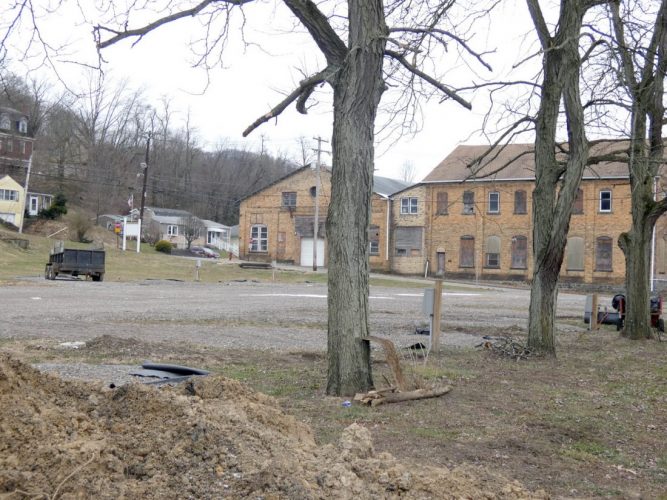