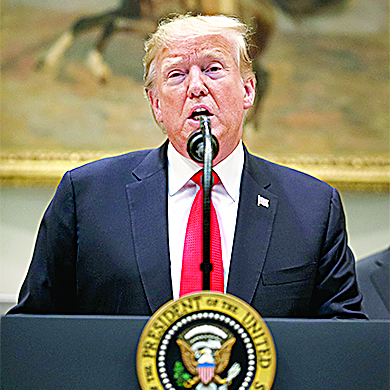 CHARLESTON — The U.S. Department of Health and Human Services announced Wednesday the award of a two-year multi-million-dollar grant to West Virginia to help those suffering from substance addiction receive the help they need.

Of that amount, $932 million was awarded to all 50 states by the Substance Abuse and Mental Health Services Administration for State Opioid Response Grants.

“This additional money, as part of the State Opioid Grant, will allow additional treatment and recovery services for those suffering from a substance use disorder and will assist in expanding access to medication-assisted treatment and related services throughout our state,” said Bill Crouch, secretary of the state Department of Health and Human Resources. “West Virginia appreciates the continued support and funding from the Trump administration to combat the opioid crisis.”

State Opioid Response Grants work as block grants, giving states the flexibility to use the funding in ways that work best for each state’s drug crisis. The funding can be used for prevention, treatment, and recovery services. In a conference call with reporters Wednesday morning, Azar explained how the grants can be used.

“That can mean everything from expanding the use of medication-assisted treatment in criminal justice settings, or in rural areas via telemedicine, to youth focused community-based prevention efforts,” Azar said. “Recovery supports, like employment coaching and support for the distribution of naloxone. Different states have different needs and different resources of their own.”

Azar was joined on the conference call by Kellyanne Conway, senior counselor to President Donald Trump.

“By investing nearly $2 billion in our state and local partners, we are once again supporting those closest to those in need at the community level,” Conway said. “Law enforcement, health care providers, mental health professionals, and others can access the monies provided by the federal government to bring much, much needed relief to our brothers and sisters who are suffering the scourge of abuse, disorder and addiction.”

Azar thanked Trump and Congress for allocating the grant funding, which also includes $900 million awarded to 47 states to improve data collecting to allow for nearly real-time reporting of overdoses.

Azar said that from 2017 to 2018, the U.S. saw a 5 percent decrease in provisional drug overdose death counts the first time in two decades, with opioid overdoses dropping by 2.8 percent between 2017 and 2018.

Speaking in a press conference Wednesday afternoon, Trump took credit for the drop in overdoses, but added there was still much to do. He said that the states know best how to use the grant funding.

“These funds will be delivered to the communities where the help is most needed,” Trump said. “It’s a problem that every country is having, or most countries certainly. It’s something that I saw first-hand during the campaign. I couldn’t believe when I looked at certain states in particular how bad it was. We want a safe and healthy future for every American family.”

The Trump administration declared the opioid crisis a national emergency in 2017. The funding for the grant programs was allocated by Congress in 2018. U.S. Rep. David McKinley, R-W.Va., said this grant funding was the result of listening to the needs of those fighting drug abuse in the state.

“Over the last several years we’ve heard constantly from medical professionals, law enforcement, and others on the front lines of this crisis that we need more resources for treatment and prevention,” McKinley said. “West Virginia is the epicenter of the opioid crisis, and until recently was not getting its fair share of funding. I have worked to target federal resources to states that are particularly hard hit, like West Virginia. As a result, West Virginia has seen a five-fold increase in funding.”

Last week, the chairman of Gov. Jim Justice’s Council on Substance Abuse Prevention and Treatment said that the state’s strategic plan to combat opioid use will be released in October for a public comment and sent to lawmakers in November. 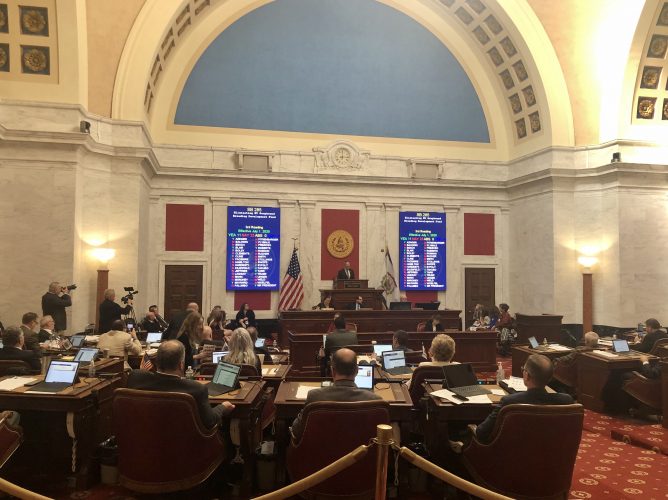 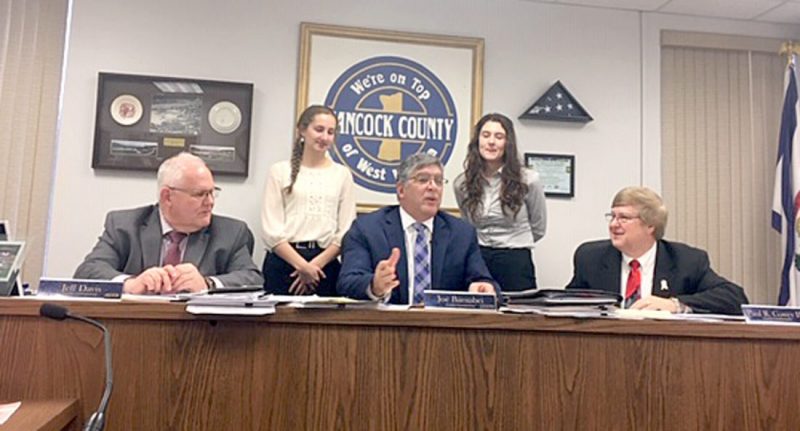