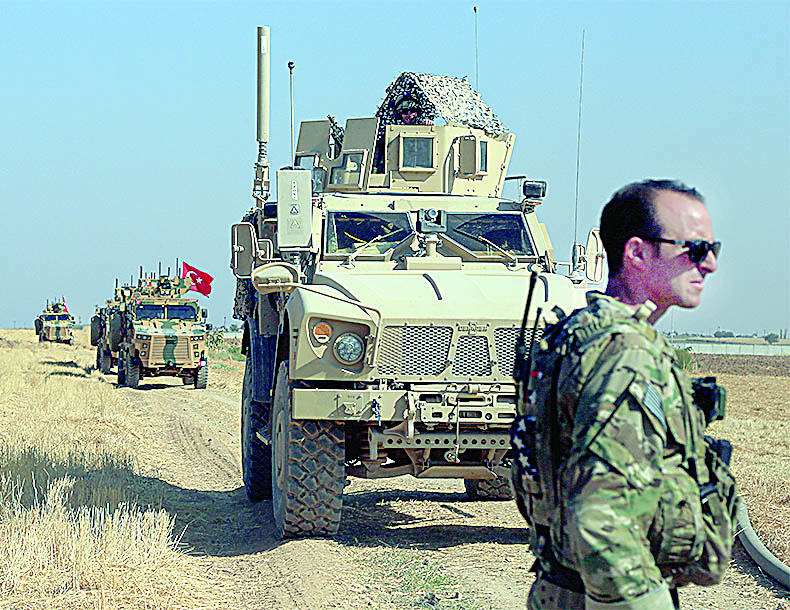 TENSION AT THE BORDER — Turkish and American armored vehicles patrol conduct joint ground patrol Friday in the so-called “safe zone” on the Syrian side of the border with Turkey. -- Associated Press

BEIRUT — Turkey said Tuesday it will go ahead with a military operation in northeastern Syria and won’t bow to threats over its Syria plans, an apparent reply to U.S. President Donald Trump’s warning to limit the scope of its expected assault.

Trump said earlier this week the United States would step aside for an expected Turkish attack on Syrian Kurdish fighters, who have fought alongside Americans for years. But he then threatened to “totally destroy and obliterate” Turkey’s economy if they went too far.

The U.S. president later cast his decision to pull back U.S. troops from parts of northeast Syria as fulfilling a campaign promise to withdraw from “endless war” in the Middle East. Republican critics and others sa-id he was sacrificing a U.S. ally, the Syrian Kurds, and undermining American credibility.

Trump’s statements have reverberated on all sides of the divide in Syria and the Mideast.

In Ankara, Turkish Vice President Fuat Oktay said Turkey was intent on combatting Kurdish fighters across its border in Syria and on creating a zone where Turkey could resettle Syrian refugees.

“Where Turkey’s security is concerned, we determine our own path, but we set our own limits,” Oktay said.

Turkey has been building up reinforcements on its side of the border in preparation for an assault.

Later, the Associated Press saw three convoys made up of dozens of military vehicles, including trucks carrying armored personnel carriers and tanks, driving toward the border town of Akcakale.

In the Syrian capital of Damascus, Deputy Foreign Minister Faisal Mekdad called on the country’s Kurds to rejoin the government side after apparently being abandoned by their American allies.

His comments were the first Syrian reaction since Trump’s announcement on Sunday.

“The homeland welcomes all its sons, and Damascus will solve all Syrian problems in a positive way, away from violence,” Mekdad said in an interview with the pro-government daily Al-Watan.

The Syrian government “will defend all Syrian territory and will not accept any occupation of any land or iota of the Syrian soil,” Mekdad said about the expected Turkish incursion.

Trump’s statement has infuriated the Kurds, who are bracing for an imminent Turkish attack. The Kurds stand to lose the autonomy they gained from Damascus during Syria’s civil war, now in its ninth year, and could see Turkey seize much of the territory where the Kurdish population is concentrated.

President Bashar Assad’s government abandoned the predominantly Kurdish area in northern Syria at the height of Syria’s civil war to focus on more key areas where the military was being challenged by the rebels. The U.S. then partnered with the Kurdish fighters to fight the Islamic State group, at the cost of thousands of fighters’ lives.

The danger now could prompt the Kurds to eventually negotiate with Assad’s government for some form of protection.

The Kurdish-led Syrian Democratic Forces have pledged to fight back against any Turkish assault, raising the potential for an eruption of new warfare in Syria. “We will not hesitate for a moment in defending our people,” it said in a statement.

On Tuesday, a spokesman for the SDF invited Trump to come see the progress the force and the U.S. made in northeastern Syria.

“We have more work to do to keep ISIS from coming back & make our accomplishments permanent. If America leaves, all will be erased,” he tweeted, referring to the Islamic State group by an alternative acronym.

Turkey considers Kurdish fighters in Syria terrorists and links them to a decades-old insurgency in Turkey. It has already launched two major incursions into northern Syria over the past years.

The first was in 2016, when Turkey and its allied Syrian opposition fighters attacked IS-held areas west of the Euphrates River. Last year, Turkey seized the Kurdish enclave of Afrin, leading to the displacement of some 300,000 people.

Iran, Turkey and Russia have been working together as part of the so-called Astana group on the Syrian civil war, talks that have run parallel to U.N. efforts to find a solution to the conflict.

Trump’s announcement threw the military situation in Syria into fresh chaos and injected deeper uncertainty into the region.

U.S. involvement in Syria has been fraught with peril since it started in 2014 with the insertion of small numbers of special operations forces to recruit, train, arm and advise local fighters in combat against the Islamic State. Trump entered the White House in 2017 intent on getting out of Syria. Even before the counter-IS military campaign reclaimed the last militant strongholds early this year, he declared victory and said troops would leave.

Until the pull-back announcement, the U.S. and Turkey had been working on an accommodation aimed at resolving Ankara’s concerns. American and Turkish soldiers had been conducting joint patrols in a zone along the border, while Kurdish fighters dismantled fortifications amid assurances that Turkey would not invade. 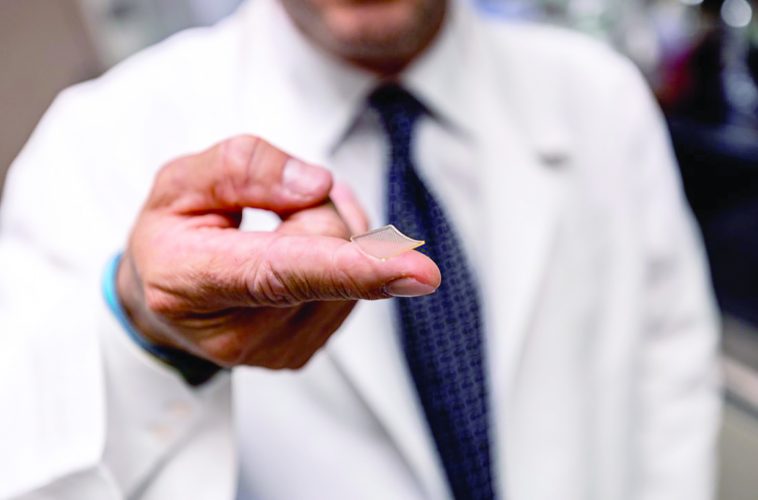 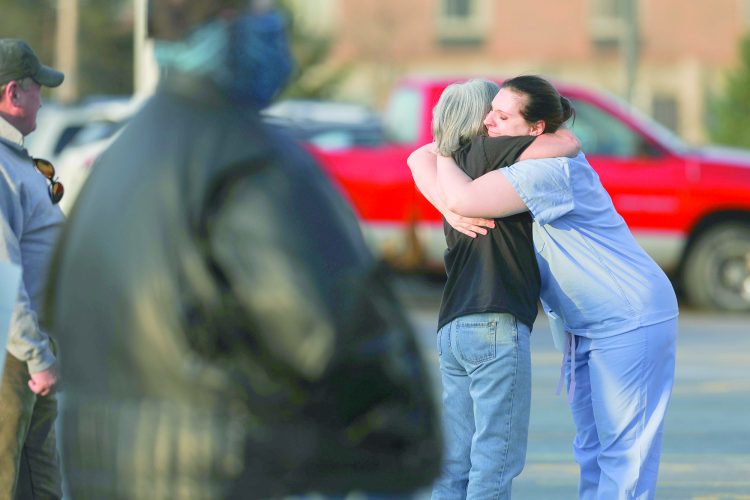 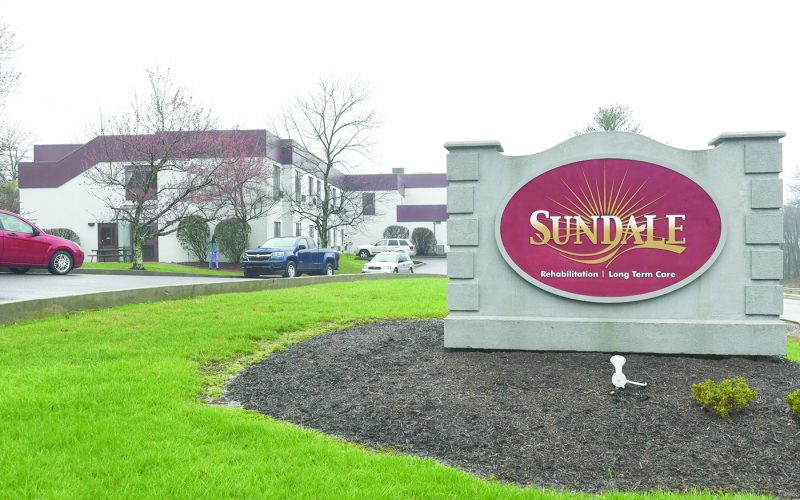