Murray a major donor to GOP 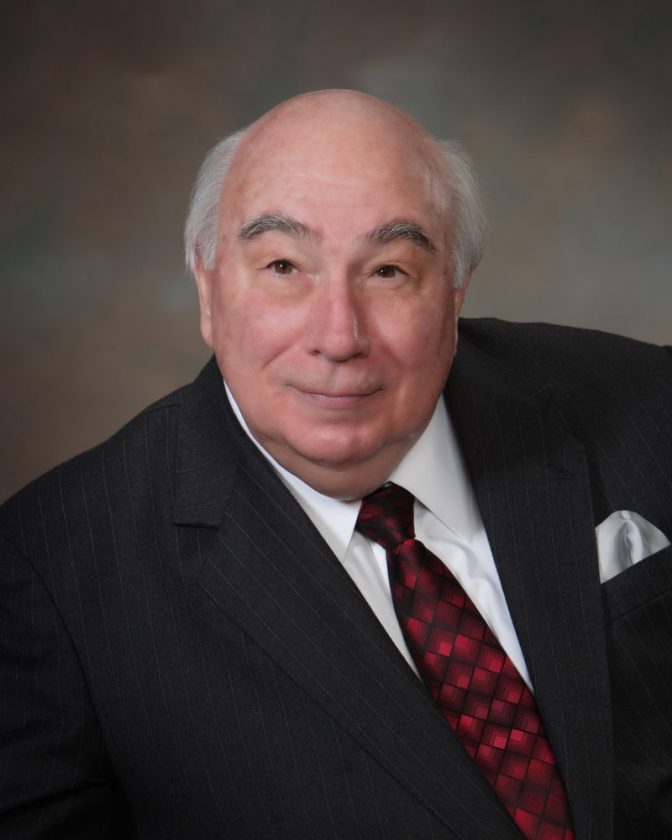 Records show both Murray and his company’s political action committee have been staunch supporters of Republicans at the state and national levels.

In July, Murray — who until Tuesday was the president and CEO of coal company Murray Energy Corp. — held a fundraiser for President Donald Trump after previously donating to Trump’s re-election.

One month later on Oct. 29, Murray Energy’s steam coal operations filed for Chapter 11 bankruptcy, with Robert Murray taking on the role of chairman of the board of a new company set up to acquire the assets of Murray Energy and shed as much as $1.7 billion in debt.

According to the West Virginia Secretary of State’s Campaign Finance Reporting System, Murray Energy PAC gave two donations totaling $5,600 on Sept. 17 to the Committee to Reelect Jim Justice. It was the largest donation the Justice campaign received during the third quarter reporting period, which raised $13,450 between July and September.

According to the Federal Election Commission records, Bob Murray personally donated $5,600 Feb. 11 to the Donald J. Trump for President committee. On July 24, Robert Murray hosted a private fundraiser for Trump at WesBanco Arena in downtown Wheeling.

The event brought in Republican officials from both West Virginia and Ohio, including Ohio Gov. Mike DeWine and West Virginia Gov. Jim Justice. While it is unclear how much was raised for Trump, a Republican National Committee spokesperson told WV MetroNews they hoped to raise $2.5 million. A request for additional information from the RNC was not returned.

Between 2011 and 2018, Murray Energy PAC donated approximately $97,000 to Republican candidates for the West Virginia Legislature, statewide offices, and congressional seats. Most of those donations came during the 2018 election, months before members of the House of Delegates and state Senate voted to reduce the severance tax on steam coal from 5 percent to 3 percent over three years. They did so with Murray Energy miners looking down from the galleries.

The PAC also donated $1,000 to the West Virginia Republican Legislative Committee during the 2018 cycle.