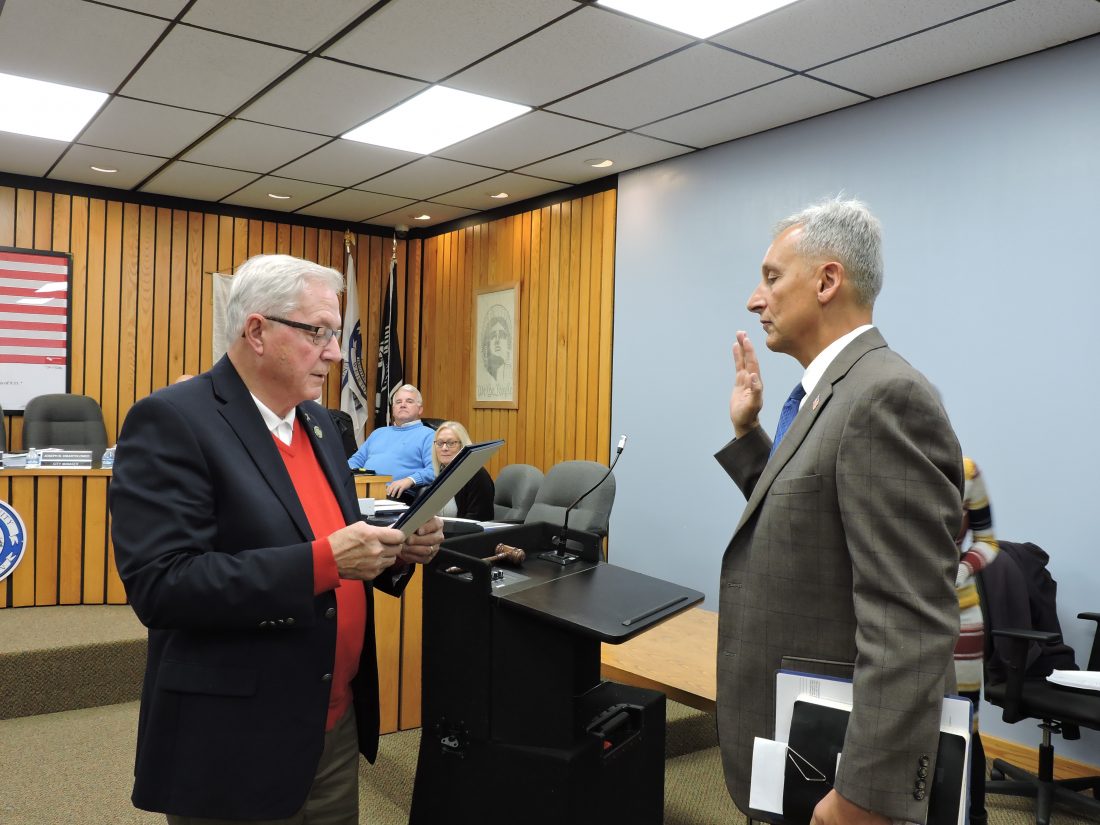 CITY MANAGER — Among actions by Weirton Council Tuesday was the appointment of Joe DiBartolomeo as city manager. DiBartolomeo, right, was sworn into the position by Mayor Harold Miller, left, following unanimous approval by council. DiBartolomeo previously held the position from August 2018 until February 2019. -- Craig Howell

WEIRTON — Beginning in July, Weirton residents will be seeing an increase in their yearly payment to the city’s Police and Fire Service Fee.

During their regular meeting Tuesday, council voted 4-3 on the second, and final, reading of Ordinance 2105, amending and re-enacting the fee which has been in place since 2002.

Connell, Ash and Fracasso had sponsored the ordinance.

After questions were raised by residents during the meeting, Ash explained the increased revenue was aimed at assisting the staffing levels of the Weirton Fire Department.

“We are going to use that money for nothing more than to hire firefighters,” Ash said, stating language explaining that originally had been part of the ordinance, but was removed.

This follows several months of discussions and disagreements over the proper staffing of the city’s fire department, which included legal action by members of the Weirton IAFF Local 948 against the city.

Ash reiterated, though, the increase in the fee was to be focused exclusively on fire personnel.

“It will have nothing to do with equipment or any other department,” Ash said.

Ash further requested for the Finance Department to create a line item in the budget specifically for the new revenue in order to keep in separate.

Following the vote, Marsh asked if he could make a comment; however, Ash told him the vote was recorded and the time for comments was over.

Earlier in the meeting, some residents had questioned the wisdom of the fee increase as well as its purpose, saying earlier explanations had been vague.

Steve Psaros noted this increase also follows discussion on a water and sewer improvement project, which he said will most likely result in rate increases, saying residents deserve to know the purpose of rate and fee increases, and how much they will be.

“We need to know that,” Psaros said, explaining his pension has been static for years, his Social Security has seen few increases and his healthcare costs have risen. “Many of your constituents are faced with these same issues.”

“It doesn’t appear to me you have a game plan for that,” he said. “There was no justification.”

Zielinsky also questioned why the fee increase was only affecting the residential side of the ordinance.

Jim Velto said he felt police and fire services are not something residents should have to pay for at all, claiming other cities of similar size provide such services at no charge to residents.

Velto also took aim at the city’s implementation of a 1 percent sales tax, stating Mayor Harold Miller had promised to look at reductions to the city’s business and occupation tax once the sales tax went into effect.

Miller, said he still would like to revisit the B&O to see if any changes can be made as a result of increased funds from the sales tax, but noted much of the revenue increases the city has seen have gone toward street paving and paying down employee pension costs. 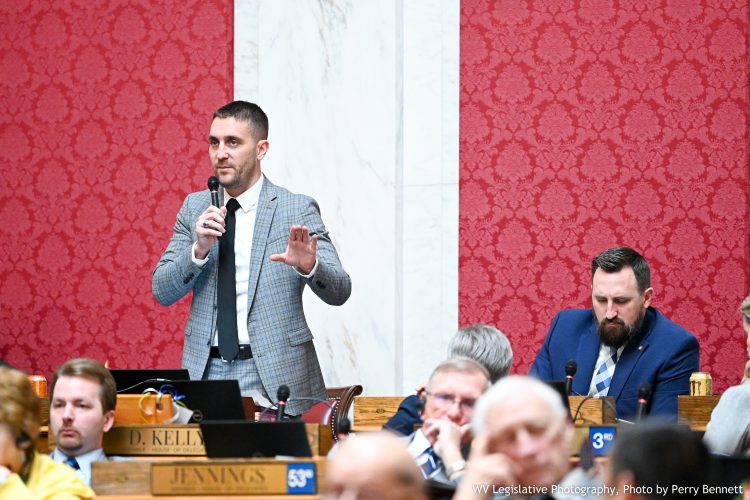 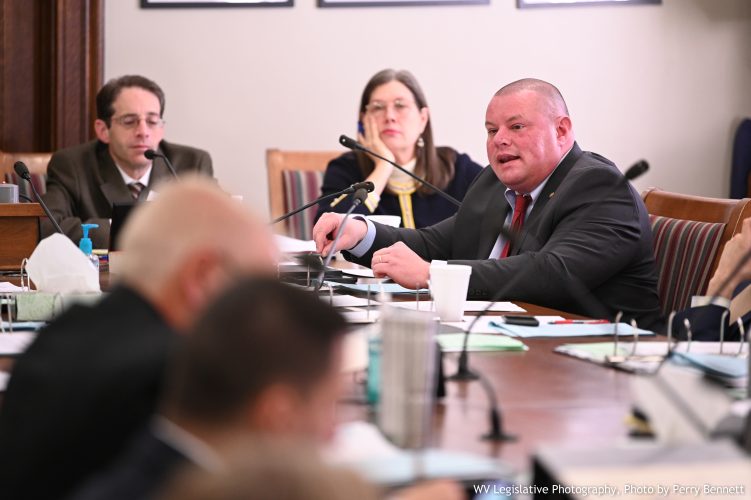 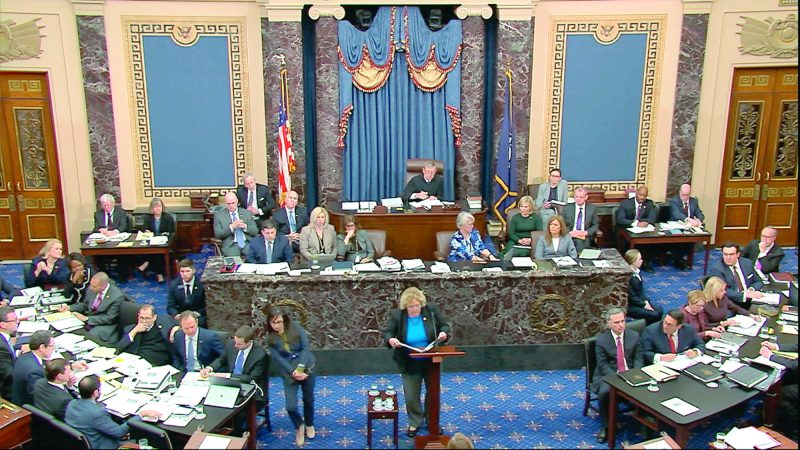