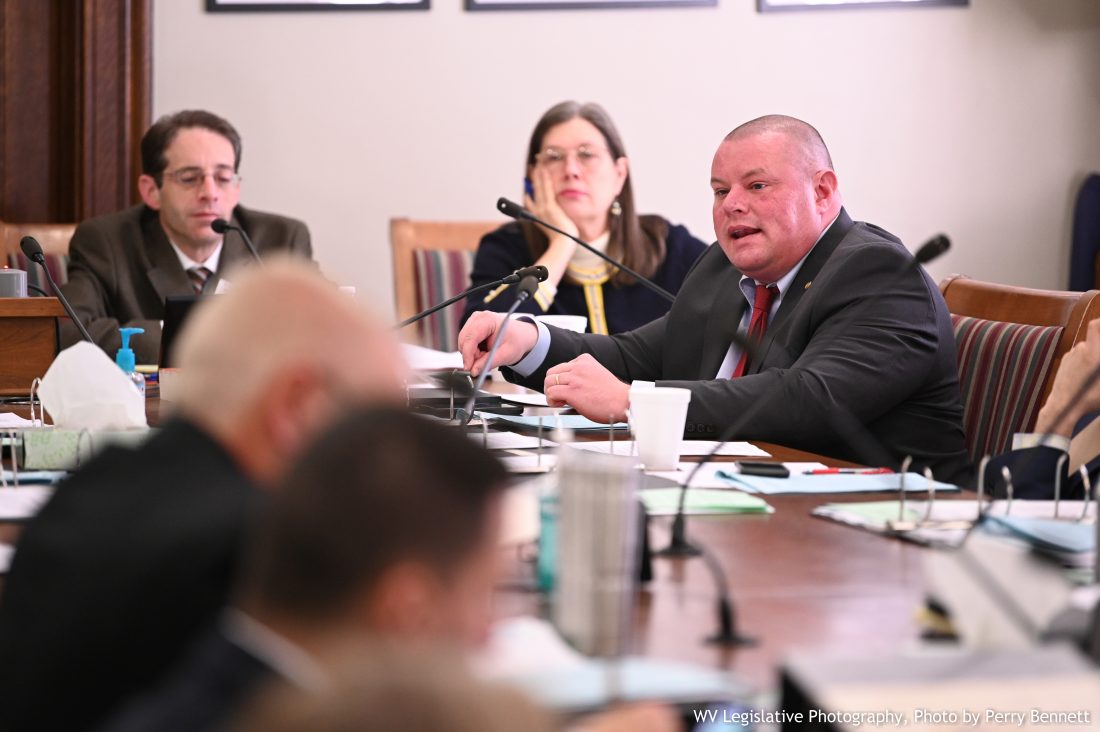 CHARLESTON — A bill aimed at clarifying the rights of foster children and foster parents passed the House Judiciary Committee Tuesday, but the House Finance Committee will need to review it before the full House can vote on it.

House Bill 4092 creates the foster children’s bill of rights and the foster parents and kinship bill of rights. The bill, first proposed during legislative interim meetings by the Joint Committee on Health, was recommended for passage by the House Health and Human Resources Committee on Friday.

The bill places duties and responsibilities upon foster parents, including not violating the rights of the foster child and providing all children placed in their care with appropriate food, clothing, shelter, supervision, medical attention and educational needs. Foster parents are to treat all biological families with respect, respectfully speak about the biological family, educate the children with age-appropriate life skills, not divulge any information concerning the child’s case or child’s family to anyone outside an approved list of individuals.

Violation of any of these rights shall be investigated by the foster care ombudsman, a position created last year by the passage of House Bill 2010, and enforced by the state Attorney General.

The bill also uses the reasonable and prudent parent standard, which gives foster parents authority to make daily decisions regarding a foster child’s extracurricular activities, including sports, arts and other activities. Roskovensky said 14 states have codified the standard.

Payment rates are updated in the bill, with child placement agencies being paid a rate of $75 per day per child, with foster parents receiving at least 40 percent of the rate, or a minimum of $30 per day. For kinship parents, a floor of $900 per month per child is set.

Much of the committee focus was on a section of the bill that deals with reports by a guardian ad litem, an attorney or other representative appointed by the courts to protect the interests of the child. Three of the amendments adopted deal with the reports the guardian ad litems file in cases involving foster children.

“We heard a lot of anecdotal testimony from legislators who had gotten complaints about guardian ad litems not doing their job,” said Delegate Barbara Fleischauer, D-Monongalia. “I think in particular foster parents complained that they hadn’t been interviewed and that they felt that they could have added to the process if the guardian ad litem had spoken to them.”

The first amendment would require the guardian ad litem to explain why he didn’t interview certain witnesses for their report if those interviews were requested.

“I’ve talked to foster parents that had come to me outside of this and said the guardian ad litem proceeded all the way to a dispositional hearing and never interviewed us or never stopped by the house,” said Delegate Brandon Steele, R-Raleigh. “And I think that’s one of the things that needs to be compelled here is if a party’s requesting you to interview someone to get information…the guardian ad litem needs to make a statement to the court as to why they didn’t interview someone.”

The second approved amendment would require the judge to find good cause for why there isn’t a guardian ad litem report. Current law allows the report to be waived as long as all parties agree. The third amendment would require the guardian ad litem report to all parties, their attorneys and other persons at the discretion of the court.

After the amendments were adopted, HB 4092 was approved by the committee and sent to the House Finance Committee to review the fiscal impacts of the bill on the 2021 budget.

“This is probably the most important bill we’ll see this session other than the budget,” said Delegate Mike Pushkin, D-Kanawha.

More than 7,000 children are in foster care placement in the state according to the Department of Health and Human Resources, a crisis linked to the state’s substance abuse epidemic. The state is being sued by interest groups on behalf of several children due to the past condition of the foster care system. 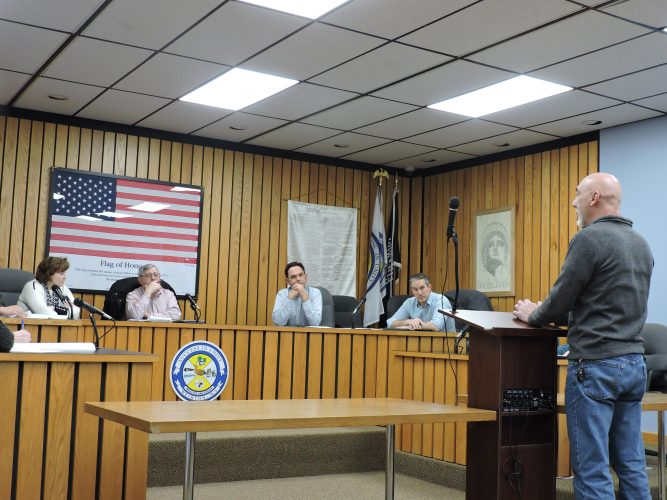 Cloak & Dagger On the Air returns to the Weirton Area Museum

WEST MIFFLIN — Winter might be here, but that doesn’t mean the human resources teams at Kennywood, Sandcastle ... 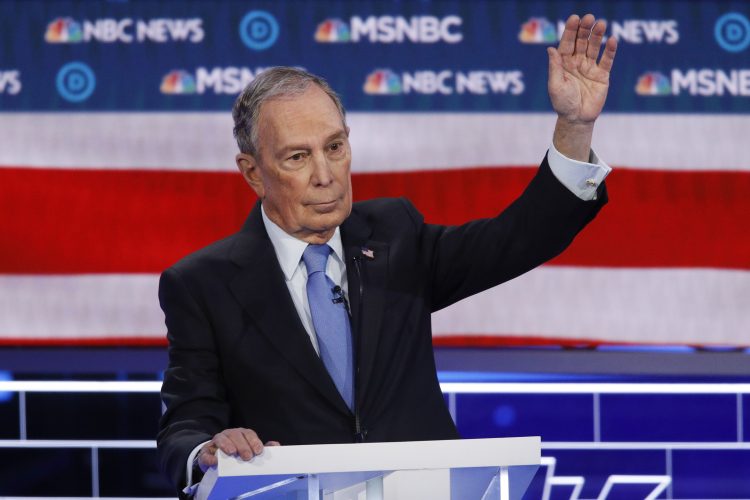 Dems go on the attack

WHEELING — A Steubenville resident has admitted to his role in a cocaine, crack cocaine, heroin and fentanyl ...

Dry skin is vexing for 72-year-old

She keeps eyes on the clock