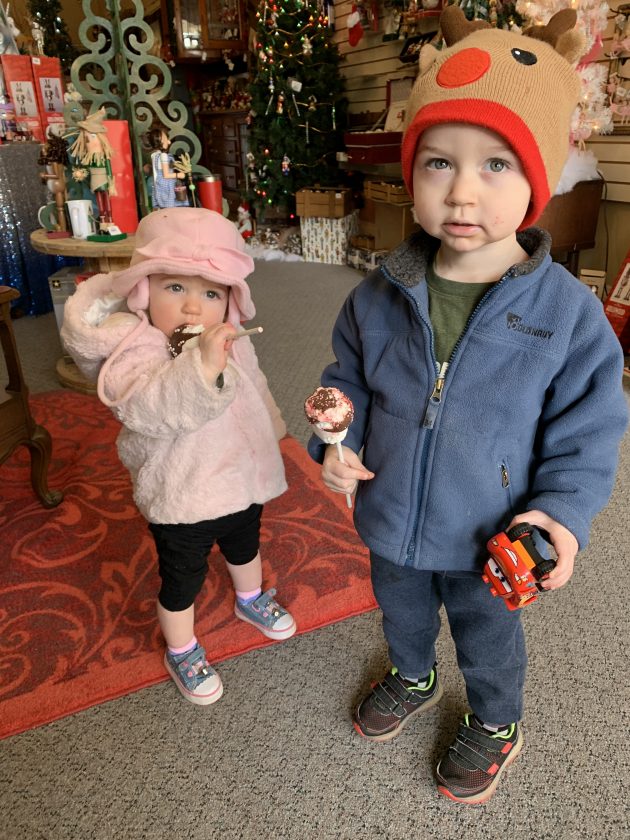 STEUBENVILLE — Mary-Anne Judge dug into her bag to pull out some of her favorite treats from the 2020 Sweetheart Chocolate Walk.

The Sweetheart Chocolate Walk, now in its second year, is organized by Historic Fort Steuben. Participants purchase tickets, then visit participating businesses to have it stamped and claim a special chocolate treat at each.

At the end of their walk participants returned to Fort Steuben to turn in their stamped ticket for a drawing to win dinner for two at Scaffidi’s Restaurant & Tavern.

Historic Fort Steuben President Jerry Barilla said the Sweetheart Walk is a chance for visitors to “experience the ambiance of downtown Steubenville and the different shops.”

“We talked about doing it 10 years ago and there weren’t enough shops,” Historic Fort Steuben’s Judy Bratten said. “Now we have shops that want to be part of it” and have had to turn them away.

“We’re grateful for the businesses participating,” Barilla said. “Last year we had such a good response. People said they’d never been in some of them and (how nice) they were.”

That’s the reaction Judge and her husband, Mark, had. Two of their kids are currently enrolled at Franciscan University of Steubenville and a third has already graduated.

He said they usually “just drive to the college, pick up the kids and take off.”

“Three of our kids have been at Franciscan and we never made it downtown before,” he said. “But we had some time today. The bookstore was pretty neat, we ended up with a pile of books.”

“And this place was delicious, we didn’t even know it was here (until today),” Anne-Mary Judge added as they finished lunch at Yorgo’s. “It was a lot of fun seeing all the shops.”

Steubenville residents Joyce and Jerry Palmer said it was their second Sweetheart Walk.

“We did it last year and really enjoyed it,” Joyce Palmer said. “Our daughter owns The Prodigal Daughter (Trinkets & Treasurers), so we try to be supportive of her and the other businesses downtown.”

She said it was a “fun Saturday,” showing off the ‘Bacon Buckeye’ — peanut butter wrapped in bacon and dipped in chocolate — they got at Urban Frontier.

Bill and Heidi Ryan brought their two young children, Lliam, 2, and Daisy, 1, with them.

“I heard about it last year and wanted to do it,” Heidi Ryan said. “But ‘Little Miss’ just turned one. Last year I was postpartum, So when I saw they were having it again, I wanted to come. It’s been interesting to learn about some of these places.”

Participating businesses pick out the chocolate treat they’ll give out. This year’s goodies included everything from candies, cookies and Greek pastries to chocolate popcorn, nutcrackers, cupcakes and hot chocolate.

Barilla said participants also had a photo op in front of Valentine-themed wooden backdrops crafted by Jon and Mary Ann Cooper of Toronto.

A portion of the proceeds helps fund the fort’s educational programs.

“In my experience, the (Sweetheart walkers) spend at least an hour or two out there,” Barilla added. “They don’t just go out and come back.” 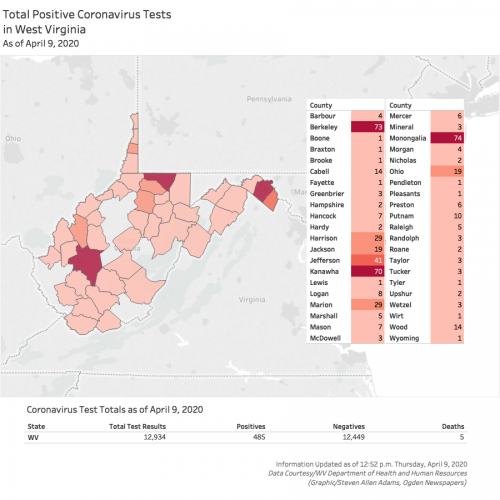 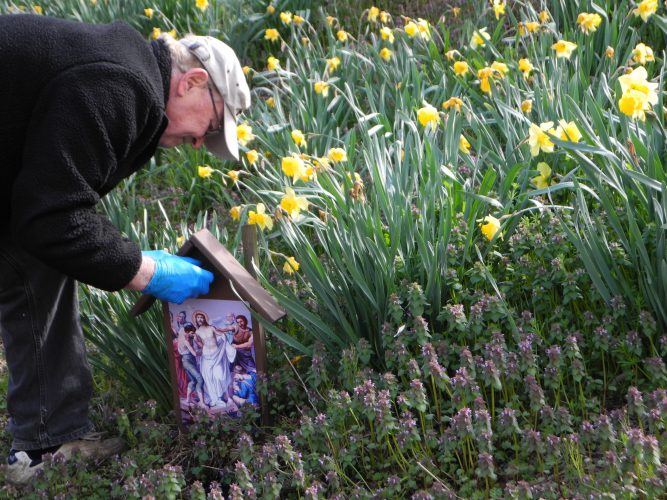 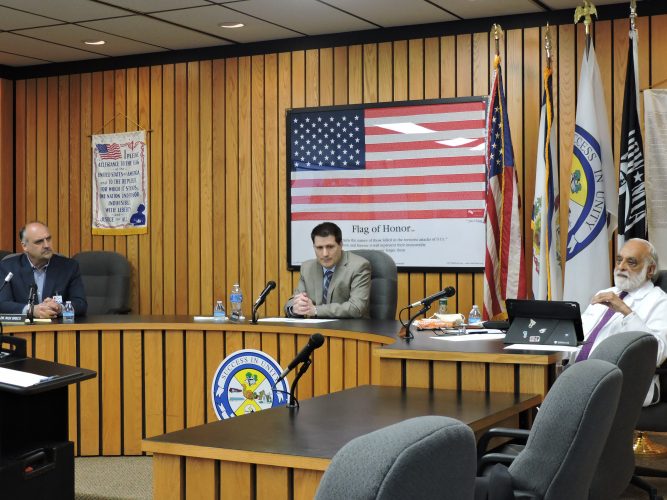