CHARLESTON (AP) — The West Virginia Senate on Friday passed a bill encouraging power companies to use solar energy in a bid to lure businesses to the state. But they’re making it clear that they don’t want the coal industry to feel left out.

The proposal, which would create a regulatory program for utilities to use a small amount of renewable energy, cleared the Senate on a unanimous vote.

The state commerce department pushed for the bill, saying big companies want to know that they can use renewable energy sources before relocating to a state.

“This is not going to be in any way a negative thing for our fossil fuel industry.” said Sen. Michael A. Woelfel, a Democrat who noted that there’s “a new social consciousness around the country in corporate boardrooms” around renewable energy.

The text of the bill also makes several nods to the coal business.

It notes that the state’s mineral reserves “have created, and will continue to create, many benefits to the state and its citizens, including thousands of jobs, a strong tax base, and a low-cost, reliable source of electricity.” It says coal-fired plants supply more than 90 percent of the state’s electricity and includes a line that says renewables cannot “displace any current levels of coal-fired generation capacity.”

Sen. Charles H. Clements, a Wetzel County Republican, said West Virginia needs to do what it can to attract new businesses but was quick to make his position on fossil fuels clear

“My remarks do not mean in any way that I do not support our coal or natural gas industry,” he said at the start of his speech.

One lawmaker, Sen. Randy Smith, a Republican from Tucker County, said the bill represented an unprecedented moment in the legislature.

“History’s being made today,” he said. “I believe this is the first solar bill ever brought forth on the Senate floor, and I can guarantee you it’s the first being brought by a coal miner.”

The proposal now moves to the House of Delegates. 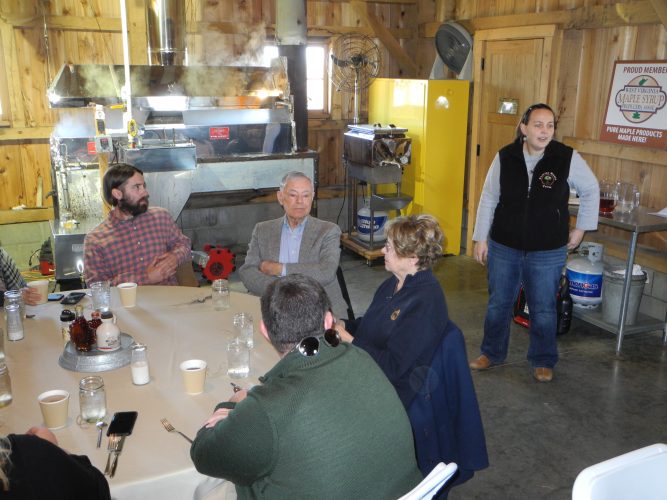 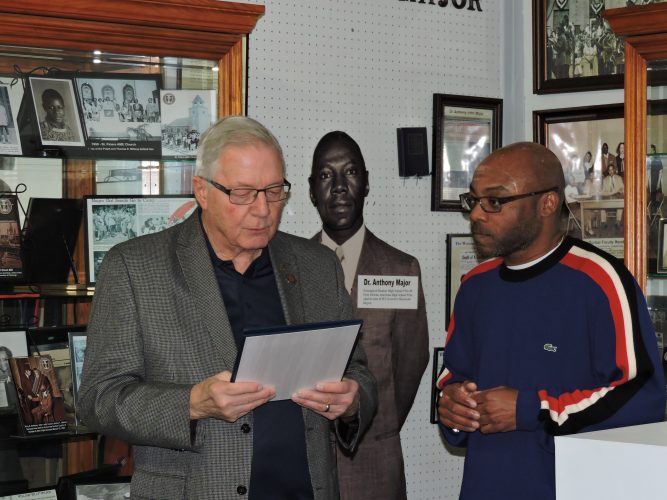 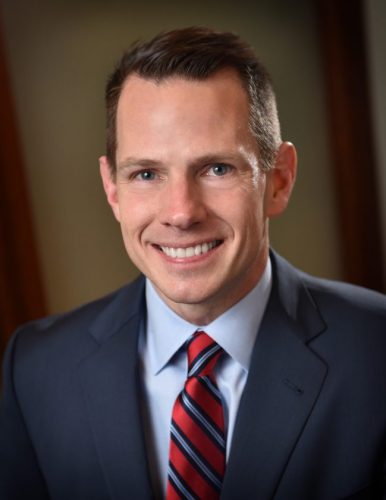 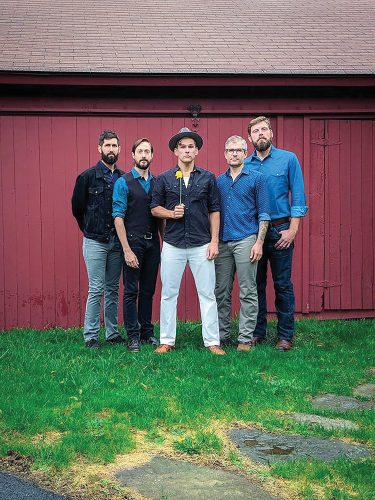