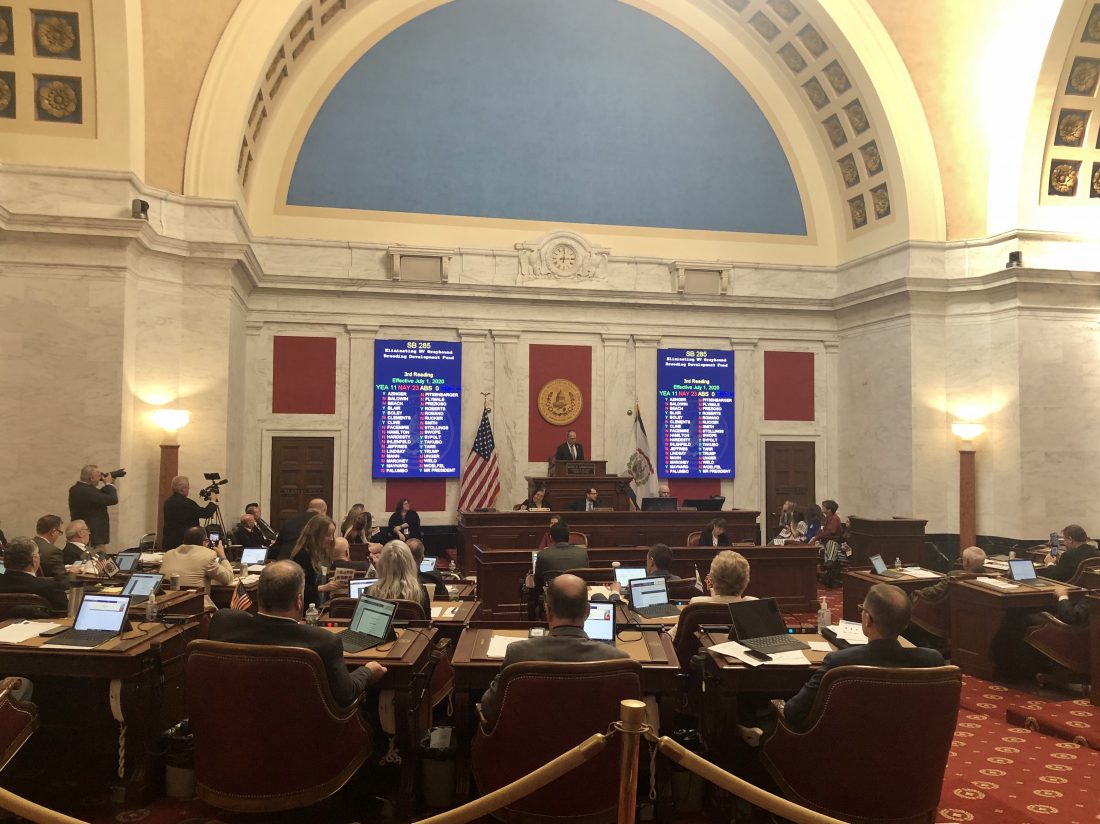 CHARLESTON — A bill to eliminate the West Virginia Greyhound Breeding Development Fund has been voted down.

Senate Bill 285 was rejected in a 11-23 vote with nine Republicans voting with Democrats to kill the bill.

Additionally, the bill would have used the remaining money in the Greyhound Breeding Development Fund for the following: $3 million to retrain workers in the greyhound industries in the state; $1 million to promote adoption of greyhounds used at the two racetracks; and a one-time $500 tax credit for West Virginians who adopt a greyhound, which sunsets July 1, 2023.

According to the fiscal note for the bill submitted by the Department of Revenue, the state would have gained $17.4 million in revenue if the breeding fund is eliminated.