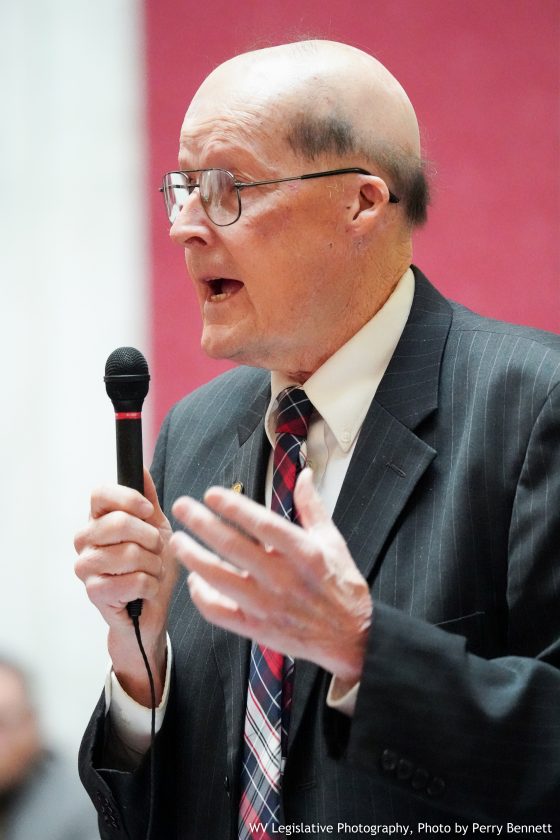 Senate Bill 583, creating a program for the further development of renewable energy resources, passed the House 76-23 with one member absent.

The legislation would encourage the development of retail solar energy production in West Virginia. It would create the Renewable Energy Facilities Program in the state Public Service Commission, the entity that regulates utilities in West Virginia. Electric companies could apply to the commission to develop solar energy facilities or energy storage resources.

The electric company would be required to sell the solar electricity to residential, commercial and industrial customers through renewable special contracts or renewable tariffs. Facilities would be allowed a capacity of more than 50 megawatts until 85 percent of that electric output is sold. After it reaches the 85 percent threshold, it can expand in 50-megawatt increments. No facility can have a capacity greater than 200 megawatts. Statewide cumulative capacity can’t exceed 400 megawatts.

Cost recovery by customers is limited, but there are no limitations to those in renewable special contracts or renewable tariffs. Voluntary solar users will eventually cover all of the costs. The application period to the commission would be closed Dec. 31, 2025. The new program will not displace current levels of coal-fired power generation.

“This bill simply, very simply, provides power companies the opportunity for expedited cost recovery when installing a solar facility upon application to the PSC,” said House Judiciary Committee Vice Chairman Moore Capito, R-Kanawha. “What we’re doing is adding a tool to our toolbox. We’ve heard from the development office, we’ve heard from the governor’s office and we’ve heard from all of our outside folks that want to come into West Virginia that this is an important piece of the mix.”

“We need to move this state forward,” Anderson said. “There’s got to be a mosaic of energy production in West Virginia, embracing coal, renewables — whether it be wind or hydro — and natural gas. That mosaic of energy production I see, embracing all the resources of this state, will enable energy to be produced for the people of this state and the people of this nation in an efficient manner.”

The bill passed with both Republican and Democratic support, but not all lawmakers were supportive. Several Republicans and coal-county Democrats spoke against the bill, seeing it as a danger to the coal industry. Some Republicans also were skeptical of claims from the Department of Commerce that having the solar option would bring in tech companies.

“If renewable energy and solar energy were so good, they could afford to pay for it themselves,” said Delegate Tom Bibby, R-Berkeley. “Renewables may sound nice and good, but they’re heavily subsidized. To say coal-fired power plants won’t suffer from this legislation is just sticking your head in the sand.”

“If the only reason we’re doing this is because tech companies can check a box in order to come to our state, I think there may be tech companies out there that don’t need to check that box,” said Delegate Terry Waxman, R-Harrison. “To me, this is worshipping at the feet of the emperor with no clothes.”

Two delegates from coal counties, Delegates Rodney Miller, D-Boone, and Lisa Zukoff, D-Marshall, spoke in favor of the bill, saying there was room for solar in the state.

“I’m all about my coal miners and protecting our coal jobs as long as possible, but the writing is on that wall,” Zukoff said. “I think there is room in West Virginia for all of these energy types.”

If the Senate concurs with changes the House made to the bill, the bill will head to the desk of Gov. Jim Justice. 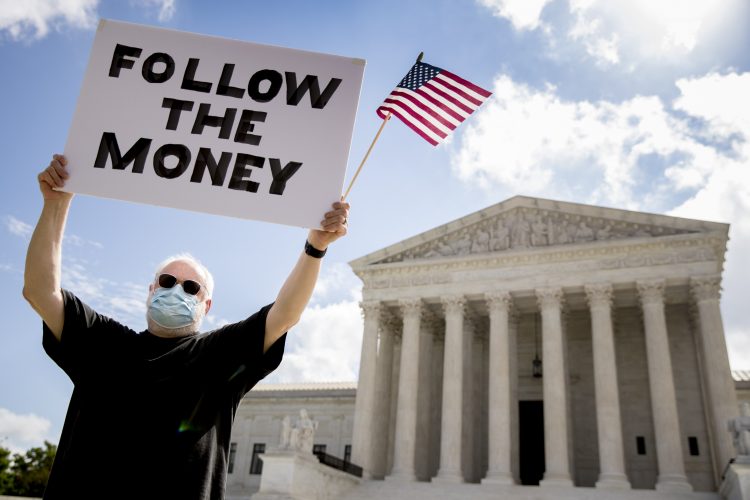