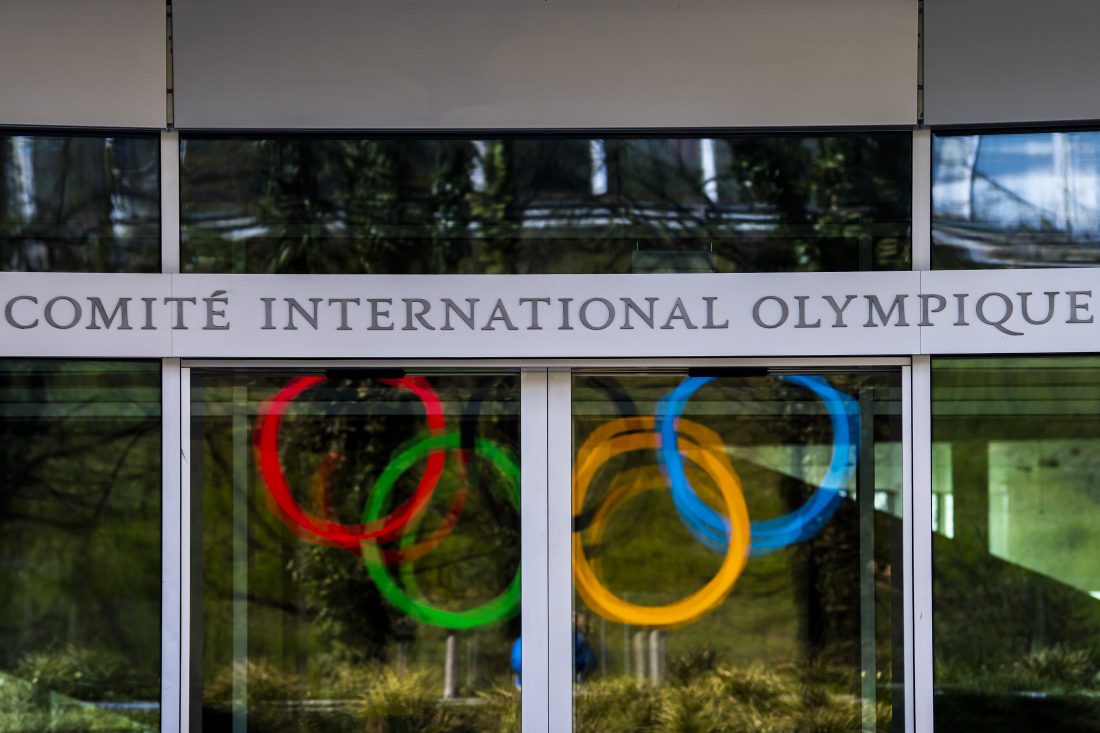 POSTPONED -- The Olympic Rings are displayed at the entrance of the International Olympic Committee headquarters in Lausanne, Switzerland. -- Associated Press

TOKYO — The Tokyo Olympics were postponed until 2021 on Tuesday, ending weeks of speculation that the games could not go ahead as scheduled because of the coronavirus pandemic.

The International Olympic Committee made the decision after speaking with Japanese Prime Minister Shinzo Abe and local organizers.

The IOC said the games will be held “not later than summer 2021” but they will still be called the 2020 Tokyo Olympics.

“In the present circumstances and based on the information provided by the WHO today, the IOC President and the Prime Minister of Japan have concluded that the Games of the XXXII Olympiad in Tokyo must be rescheduled to a date beyond 2020 but not later than summer 2021, to safeguard the health of the athletes, everybody involved in the Olympic Games and the international community,” the IOC said in a statement.

Before the official announcement, Abe said Bach had agreed with his proposal for a one-year postponement.

“President Bach said he will agree ‘100%,’ and we agreed to hold the Tokyo Olympics and Paralympics in the summer of 2021 at the latest,” Abe said, saying holding the games next year would be “proof of a victory by human beings against the coronavirus infections.”

The decision came only a few hours after local organizers said the torch relay would start as planned on Thursday. Those plans also changed.

“For the time being, the flame will be stored and displayed in Fukushima,” organizing committee president Yoshiro Mori said.

The Olympics have never before been postponed, and have only ever previously been canceled in wartime.

The IOC and Tokyo organizers said they hope the decision to postpone will help the world heal from the pandemic. 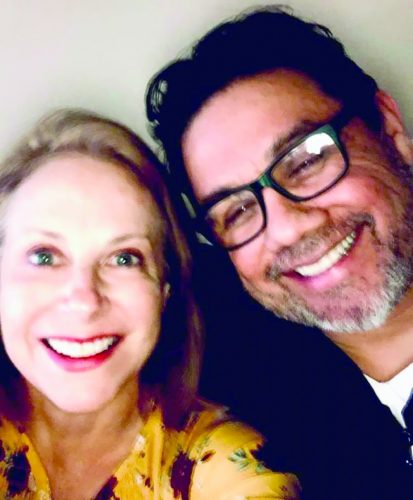 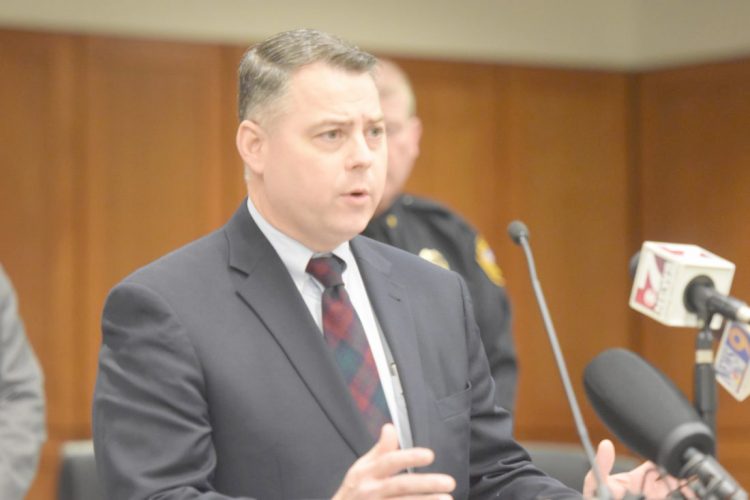