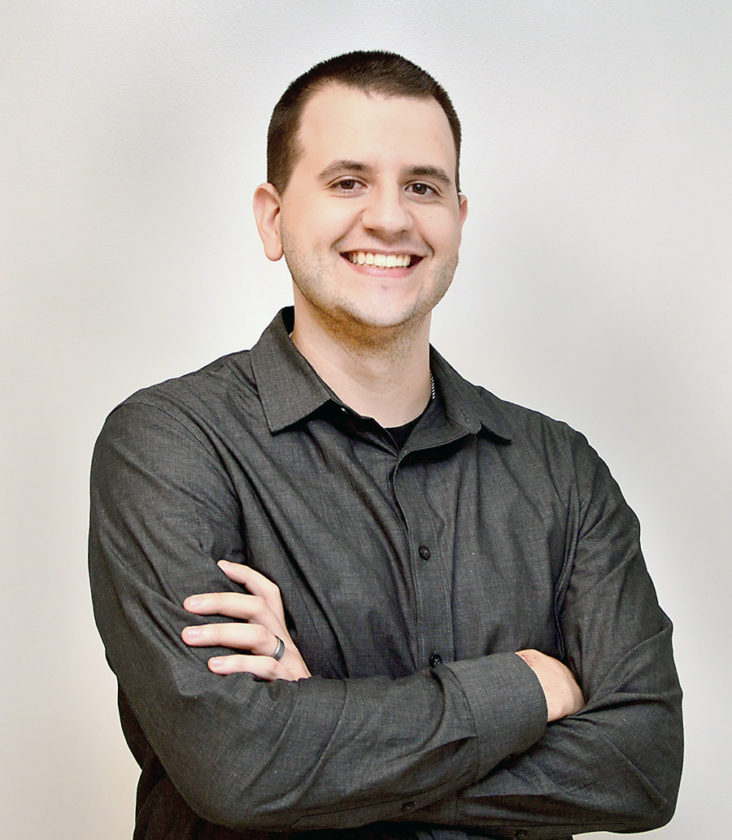 There is just something about high school basketball — boys or girls — that cannot be matched in many aspects.

Yes, high school football in this area is king, and nothing comes close to it. But, one cannot deny the intensity and impact of basketball.

The back-and-forth momentum swings, the up-and-down battles, the referees making good or bad calls (depending on who you root for), it all adds up to a great sport. Also, crowd intensity is top-notch, especially when local rivals square off like Steubenville vs. Catholic Central or Weir High vs. Madonna.

Baseball is my all-time favorite sport at any level, but basketball is my favorite to cover and shoot photos.

With all of this said, it does not mean it could not improve. For as great as high school football is, my correspondents, reporter and myself wrote columns this past August in The Gridiron to address issues.

The first change is obvious, and that is there needs to be a shot clock.

There are too many offensive possessions lasting at least 40 seconds, sometimes a minute. The shot clock would be most beneficial down the stretch in the fourth quarter or overtime.

Imagine there are less than two minutes remaining in a game, and your team is down by six or seven points. The team winning can just drain the clock. If it is a good free-throw shooting team as well, it makes the team losing’s life that much harder.

With the shot clock, it forces the team on top to take a shot, obviously. It ultimately puts more pressure on everybody.

It never made sense why there has never been one. Is it too hard for the scoreboard operator to keep up with? Then hire a shot clock operator.

Next question is how long would the shot clock last? For high school, 24 seconds, like the NBA has, is way too little. Thirty seconds like in women’s college basketball seems too short as well, but also a little much at the same time. To avoid the confusion, make it 35 seconds. If a team can’t get shots off in 35 seconds or less, then it doesn’t deserve to be on the court.

Ever notice that the game clock never stops at any point in a game when a field goal is made and there is no foul?

As terrible as it sounds, I never really noticed it until this year. The Weir High girls basketball team was hosting John Marshall just a few weeks back. With five seconds remaining and no timeouts left on either side, Sophia Mikula hit a 3-pointer. But, with Weir High down by four points before that, it brought the deficit to only one point. The Red Riders could not stop the clock.

Anything could happen from there. A turnover by John Marshall followed by a miracle field goal and the Red Riders win! (This is all hypothetical, but not impossible). Weir High is not off the hook for calling that final timeout, but it still doesn’t mean I don’t believe the clock should keep running.

It stops in college basketball and the NBA. Why not high school?

The clock not stopping in the first, second and third quarters are fine because teams don’t win games during the final minute of those frames. The fourth quarter is a different story.

Now, we can throw in a twist. If the difference in the game is by more than 15 points, let the clock continue to run because the losing team will not come back from it. It’s nearly impossible. But, if it is down by 15 points or less, stop it and give them a few extra possessions to make a run for it.

Ever notice when a player grabs the basketball and falls on the floor how sometimes it’s traveling and sometimes not. How’s that possible?

Officiating is subjective, but this one is ridiculous. Exactly how is one time traveling and the other is not?

Simplify it. When a player grabs a rebound, let’s say, and falls to the ground with possession. Give them three seconds to do something with it. If he or she cannot, then it’s traveling. He or she can pass it quickly, call a timeout or take a shot that he or she shouldn’t in the first place. At least something is happening.

Now, if the player rolls or turns 180 degrees, then that’s automatically traveling before the three seconds or up. However, refs sometimes still won’t call it. That’s why a three-second rule while on the ground needs to be enforced.

This one is mostly for deadline reasons, but maybe the varsity games should begin before jayvee and freshman games.

For selfish reasons, every varsity game starting a 6 p.m. on the dot would make reporters’ lives so much better. Also, it would be more consistent instead of not knowing if the varsity matchup will start a 7 p.m., 7:15 p.m., 7:30 p.m. or even as late as 8 p.m.

High school soccer has varsity games before jayvee, so why not basketball?

Plus, this would be beneficial for the fans. Imagine having more options for parking when varsity parents enter the lot. You wouldn’t have to park farther away because junior varsity parents are still there. Granted, I don’t know the numbers as to how many attend a jayvee game and how many are added to varsity, but I assume it’s at least 50 more.

On a final point, this could be beneficial for the teams themselves. If some boys or girls who switch from jayvee to varsity on a consistent basis, they can get minutes guaranteed. If he or she struggled in the varsity game and he or she is on the list for the javee game, he or she can participate to improve. Or, it the varsity contest is really close and a coach couldn’t play a kid because of it, he or she will get plenty of playing minutes in the jayvee contest.

Come tournament time, it is an honor for a kid to get his or her name called for everyone in attendance to hear. I get it. What I don’t get is announcing every single kid every game during the regular season who are not starters.

Season and home openers, go right ahead. But, a random game during the regular season when an 0-10 team faces a 10-0 squad? Come on.

Not every school does this, but for the ones who do, save the two minutes and get the game going, please.

ON A FINAL NOTE

Some of these points are for selfish reasons like I mentioned in the one subhead, but I realliy believe all of these could help the game and for the thousands in attendance. 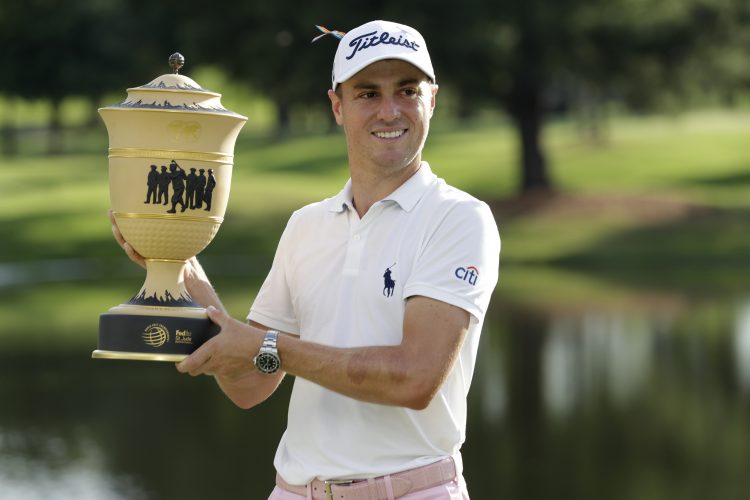 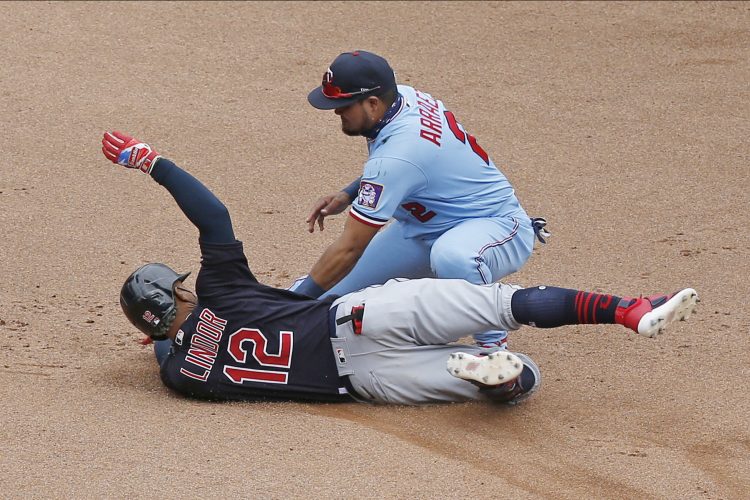 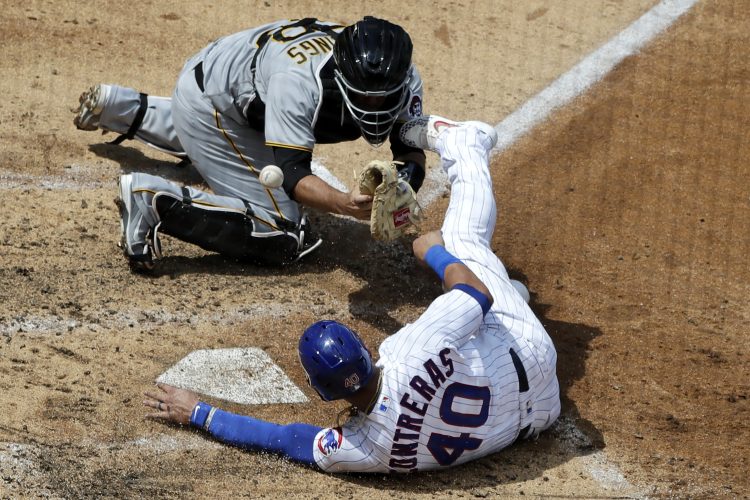 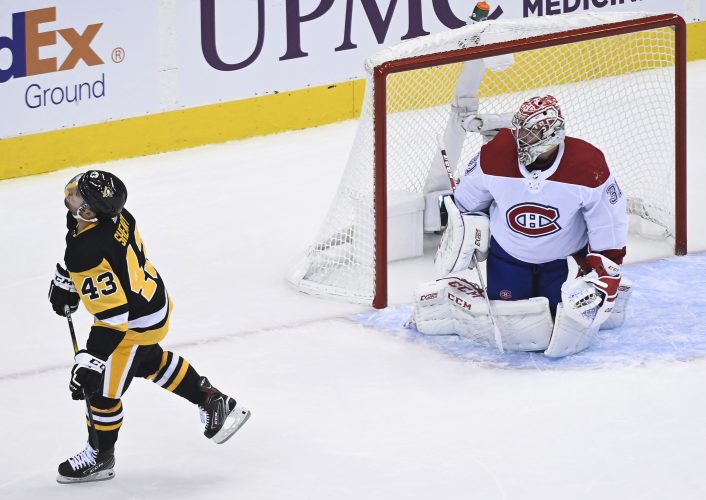