Taco Bell to open in Chester 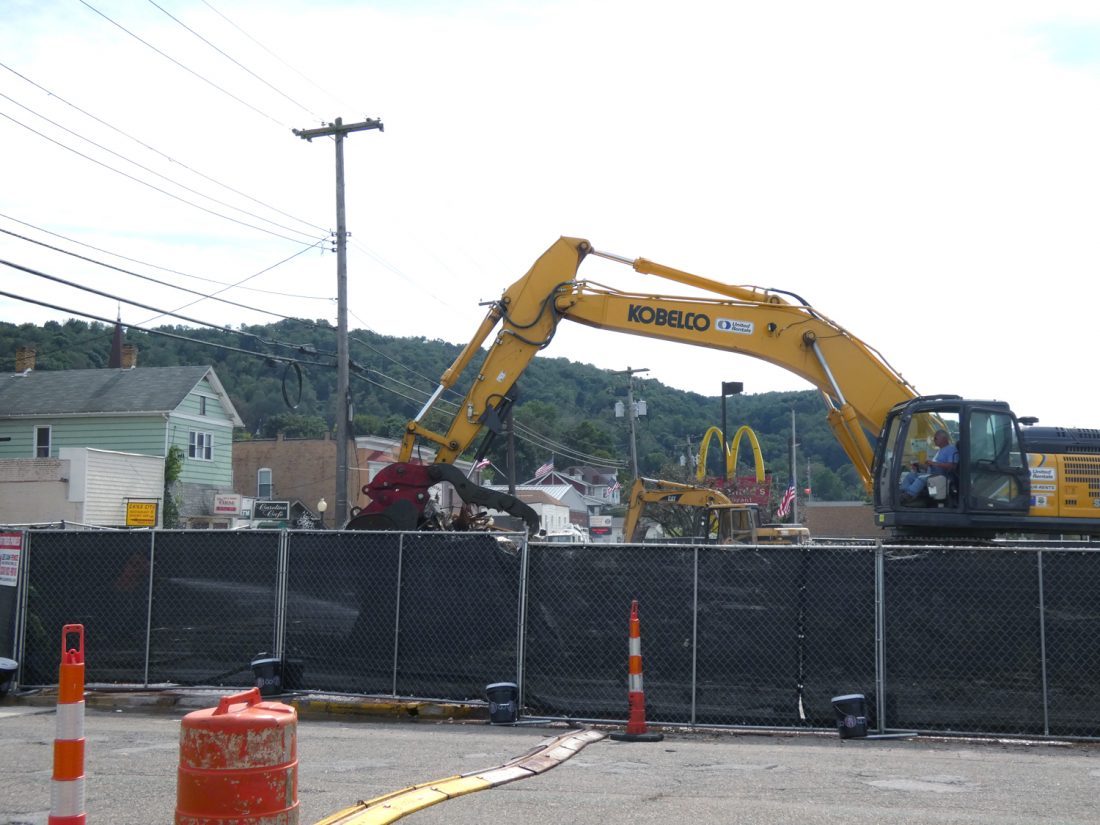 The former National Church Envelope building located at 449 Carolina Ave. is being replaced by the fast food chain.

Paperwork has yet to be filed with the Hancock County Health Department, county assessors office or the City of Chester. Charter Food plans to start construction on Sept. 1 and hopes to have the restaurant running by the end of 2019 or early 2020.

Wayne Ferguson, operations director at Charter Foods, acknowledged that the project’s timeline is paperwork dependent. Ferguson did say they will be filing official documents shortly.

“We’re very excited to be coming to Chester,” Ferguson said.

The Hancock County Assessors Office lists MLSix LLC, as the owner of the property. The deed to the property will be transferred to Charter Foods, which will own and operate the Chester Taco Bell.

“We have several Taco Bells in the area and we thought it [the franchise] would do well” in Chester, said Ferguson.