COLUMN: What made Filberto a legend was everything 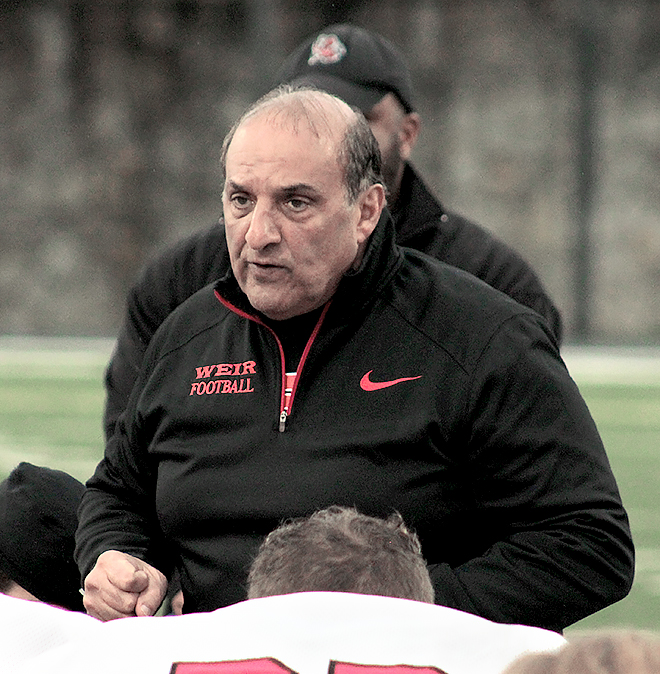 One of the things retired Weir High football coach Tony Filberto is sure of right now is that he made the right decision to retire at age 70.

“Today, it’s the right decision,” said Filberto, who got his first taste of football way back in 1958 at the age of 8 as a quarterback on the first Wellsburg Colts team. “We’ll have to wait and see as we get into summer and fall and so on.”

This is his second retirement, and who knows? Maybe he’ll get the itch again to coach like he did in 2008 when he got back into it as head coach at Oak Glen High School. Then, he took a team that had won three games in the previous three years and went to the playoffs three straight years.

I have been fortunate to cover his head coaching career in the 2000s. I wrote about his Weir High teams from 2002-04 and when he came back to the Red Riders in 2012. I also talked to him weekly when he coached at Oak Glen from 2008-11, writing preview stories for the Thursday football preview tab and also covering a few of the Golden Bear games.

There were times when his teams lost a close game or things just didn’t go right on Friday nights, and probably times when I called weekly (usually on Mondays) for the preview that he had other things he either should be doing or preferred to be doing.

On those rare occasions, he always was gracious, answered all the questions I presented and did it as a professional. He seemed to have a short-term memory and put those things behind him and look forward to the next challenge.

I think we developed a bond of trust where he knew without us saying it that I wasn’t there for sensationalism, but to simply report on Weir High football and give the players the credit and publicity they deserved. And I know he was there to work with the players and make them the best they could be on and off the field.

In our recent interview, Tony talked about one of the things he is taking with him is the relationships he has had with so many young men over the nearly 42 years of coaching. He noted that more than a few of his former charges still call or send cards and letters or communicate via email and social media. “That’s special to me,” he said.

Tony and his wife, Roseanna, are special people — gracious perhaps because of their Italian heritage. I hardly know Roseanna, except for saying hello to her once in a while after a football game at Jimmy Carey Stadium when she always went to the sideline for a moment with her husband. But, on one occasion, she invited me to their home for Sunday dinner. I couldn’t do it at the time, but I know I missed out on a scrumptious pasta meal.

I grew up in downtown Steubenville amongst a lot of Italian families with kids my age and still remember fondly their graciousness when one of my friends would invite me in for a Sunday family dinner. Like the Olive Garden slogan: When I was in their home, I felt like family.

I also remember being in Tony’s office in the locker room at Weir High, interviewing him for the annual preview of our teams published in the award-winning Gridiron. It usually was when the team had a break between the morning and afternoon practice sessions. Tony always had several brown lunch bags on his desk, and he would go into the locker room and ask if anyone forgot their lunch. The kids knew they could get one in his office. Tony told me that Roseanna would make those lunches in the early morning before he left his Wellsburg home for the pre-season practices on hot early August days.

“It’s funny. You retire and want to do all these things, and with this virus you’re not allowed to do anything,” he said. “I do get to take a nice long walk in the mornings with the dog, and that’s something I seldom got to do. I should have stayed and worked and got to stay at home like everybody else and still got paid.”

Filberto did a lot of things on the football field with numerous playoff appearances, was part of a state championship (1998) as an assistant coach and was inducted last year into the West Liberty Hall of Fame where he lettered four years and received ALL-WVIAC honors as a smallish lineman (220 pounds). He rebuilt football programs at Oak Glen and Weir High (twice) that were on life support before he took the head job.

In his first stint at Oak Glen, he coached the West Virginia Hunt Award recipient, Jeff Woofter, who went on to star as a Penn State lineman. Woofter became the head football coach at Oak Glen, and Filberto followed him when he got back into coaching in 2008. He also coached Quincy Wilson, who won the Kennedy Award as the best player in the state, along with Zac Cooper, the top defensive player in the state.

But, he said the high point of his coaching career was when his sons, Joe and Eric, played on the Weir High football team in 1997 and the state championship team in 1998. That family affair was special to him.

Another special time for him was the 1998 state championship game at Wheeling Island Stadium when the Red Riders, before a standing-room only crowd, beat DuPont in a 20-17 thriller for the Class AA title. “I remember it was 64 degrees at game time on the first Saturday in December, and they had to set up additional bleachers in the end zones to accommodate the crowd,” he said.

Filberto, the winningest football coach in Oak Glen history and the second winningest in Weir High history, said he thinks he’ll be involved in the game of football in some way. He already has done a football roundtable with several other Ohio Valley coaches on WTRF-TV, and he also will stay involved with the Ohio Valley Coaches Association.

He said doing traveling coaching clinics like the one he hosted at Weir High the last couple of years interests him.

“They have a circuit and I think I would like to try that,” he said. “I wouldn’t do the Xs and Os, but I think my strongest point is in program building. I twice rebuilt Weir High and once a Oak Glen so I think I could help some coaches in that area.”

Whatever he does, it will be a long way from Brooke High School where he won all-state honors, or West Liberty as assistant coach at tiny Jewett-Scio where he took his first coaching job in 1974 and got his first head coaching experience in 1975, or a year working in a coal mine, or his head coaching stints learning the hard way as a young man at Oak Glen and Madonna, or a number of years as an assistant at Weir High under Dan McGrew and Wayne Neely. 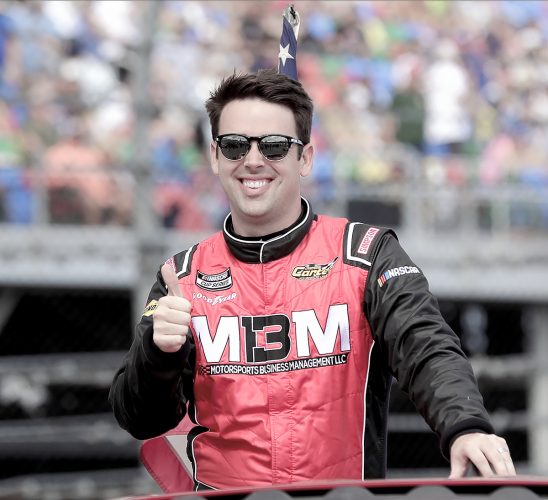 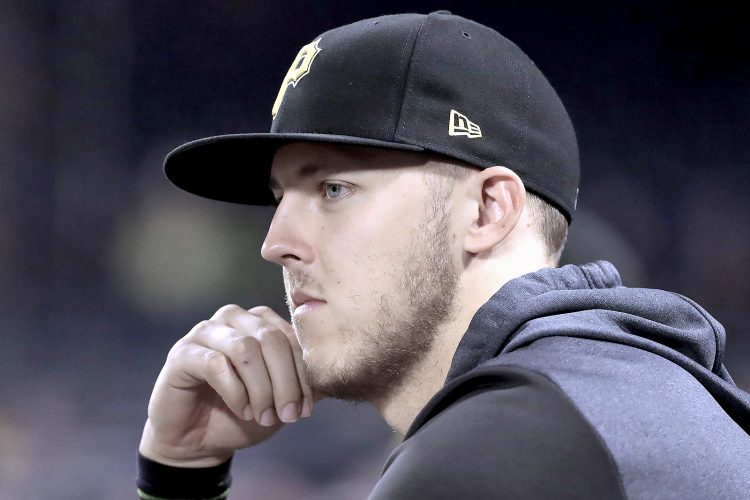